It was deals that brought participants to the 2019 Africa Investment Forum and they were not disappointed. The second Forum ended on a high note Wednesday, with 56 boardroom deals valued at $67.6 billion tabled – a 44% increase from last year.

During the 2018 edition of the Forum, 61 transactions valued at $46.9 billion were tabled for discussions in boardroom sessions and 49 deals worth $38.7 billion, secured investment interest.

Over 2,221 participants attended this year’s Forum from 109 countries, 48 from Africa and 61 from outside of Africa. They came from government, the private sector, development finance institutions, commercial banks, and institutional investors.

‘The Forum is a platform that will change Africa’s investment landscape,” Chinelo Anohu, the Forum Senior Director said. “Africa is ready to engage on its own terms.”

Key moments of the Forum included: 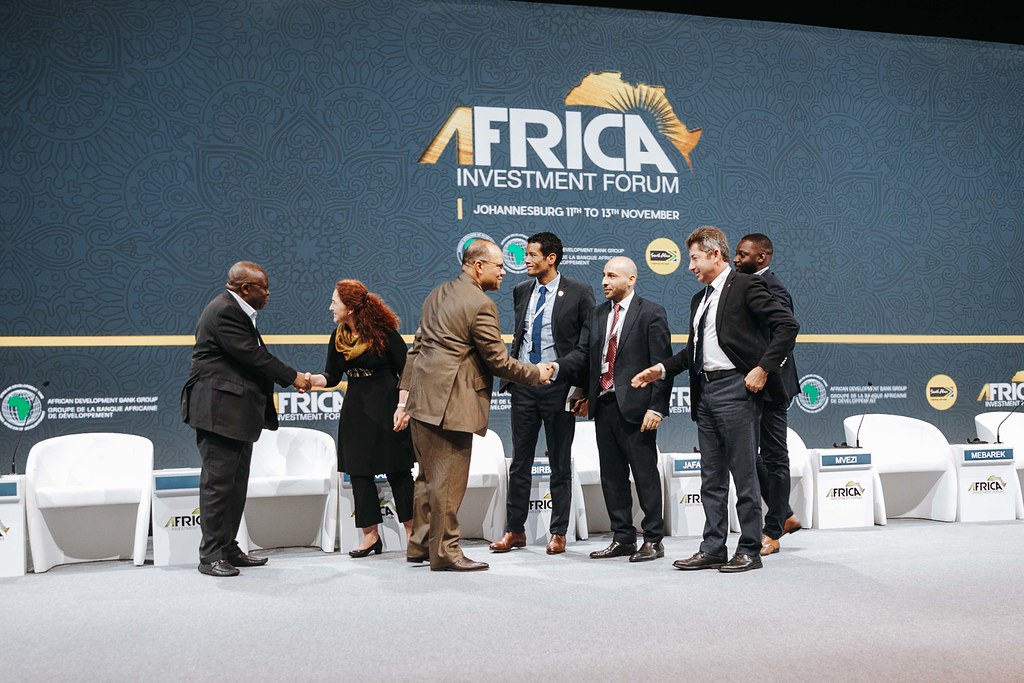